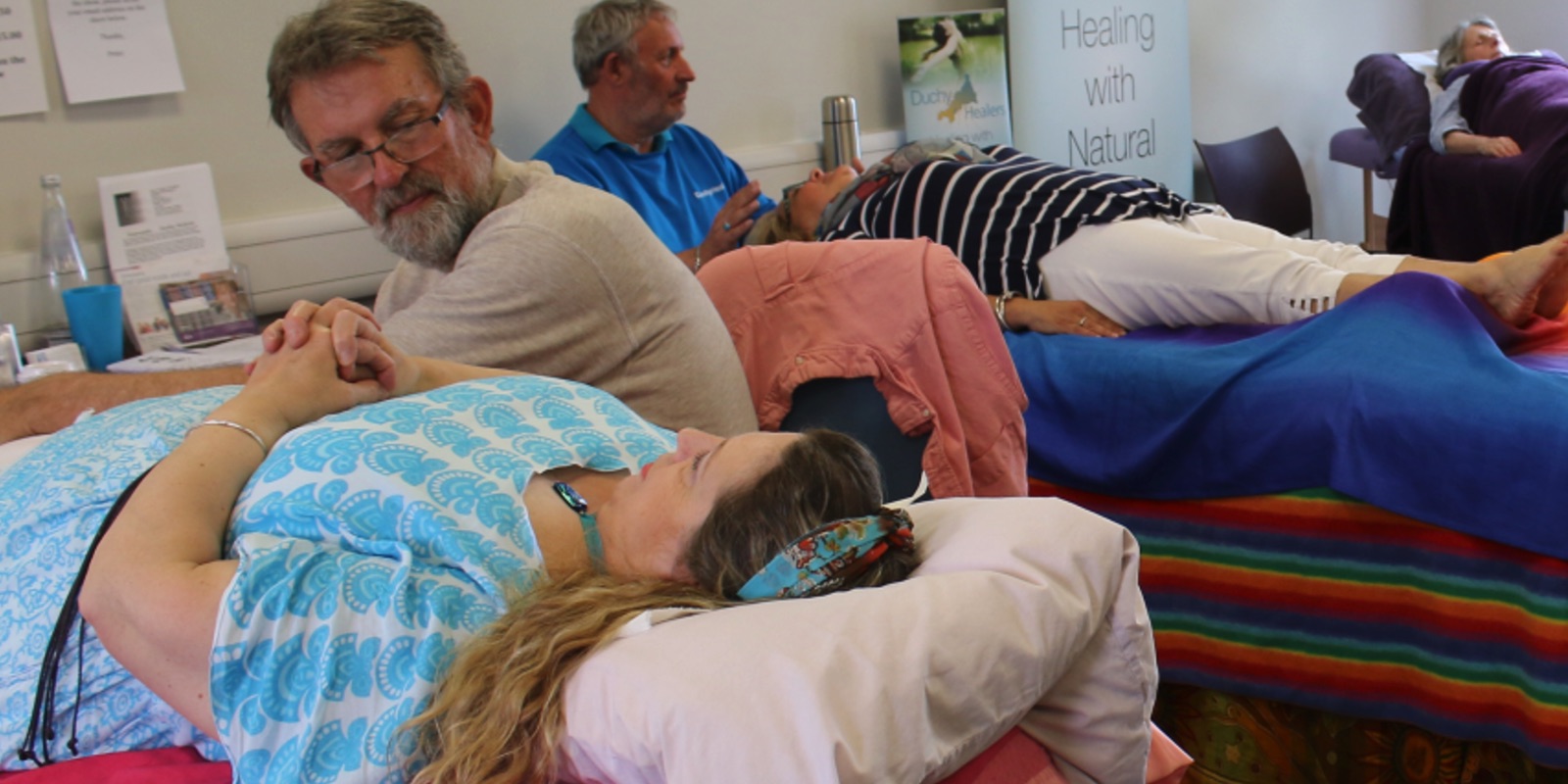 How long have you been a homoeopath?

I have been in practice as a therapist since 1982/3. Whilst training as a homoeopath, I also began learning the first of several Light Touch Therapies. Having originally run a Wholefood Shop in North Cornwall (“Nutters”), I learned quite a bit about herbs, vitamins and minerals and the Homeopathic Tissue Salts. I have been a whole-fooder since the early 1970’s. To find out more about me visit my website.

Having used these Light Touch Therapies since 1983 in 2017 I launched The Gentle Muscle Release Academy, whose aim is to spread the benefit of this to masseurs and bodyworkers (78% of who will hurt themselves via wear-and-tear during their careers). Simply put: it teaches the brains of the patients to deliberately release their own muscles … painlessly. This enables the bodyworker to use their existing skills more effortlessly.

I was elected a Fellow of the Society of Homoeopaths in 2017.

Do you practice any other therapies?

In 2010 I began my study of Jin Shin Jyutsu which is a lovely energy-balancing system which I use extensively in my practice! I host Self-Help workshops here in Cornwall – visit my Facebook group to find out more. 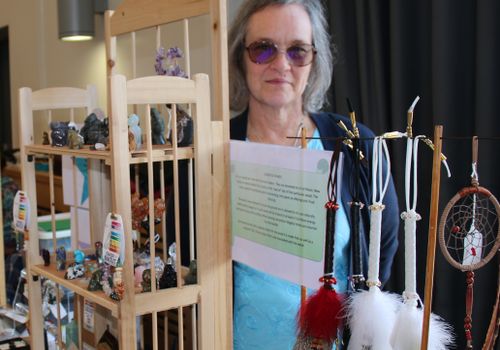 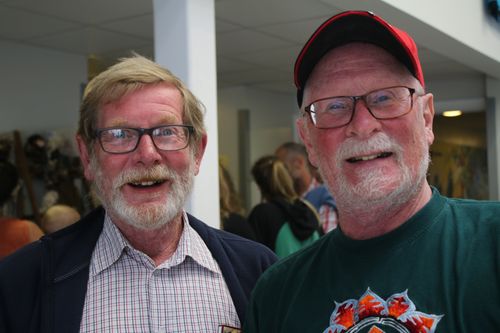 October 18, 2018 Ah Autumn! Read More
April 6, 2018 Meet the Palm Reader – Carolyn Bowyer Read More
We and selected partners use cookies or similar technologies as specified in the privacy policy. By clicking 'ACCEPT', you consent to the use of ALL the cookies.
Cookie SettingsACCEPTREJECT
Manage consent

This website uses cookies to improve your experience while you navigate through the website. Out of these, the cookies that are categorised as 'necessary' are stored on your browser as they are essential for the working of basic features of the website. We also use third-party cookies that help us analyse and understand how you use this website. These cookies will be stored in your browser only with your consent. You also have the option to opt-out of these cookies. But opting out of some of these cookies may affect your browsing experience.
Necessary Always Enabled
Necessary cookies are absolutely essential for the website to function properly. These cookies ensure basic functionalities and security features of the website, anonymously.
Analytics
Analytical cookies are used to understand how visitors interact with the website. These cookies help provide information on metrics the number of visitors, bounce rate, traffic source, etc.
Others
Other uncategorized cookies are those that are being analyzed and have not been classified into a category as yet.
SAVE & ACCEPT
Powered by